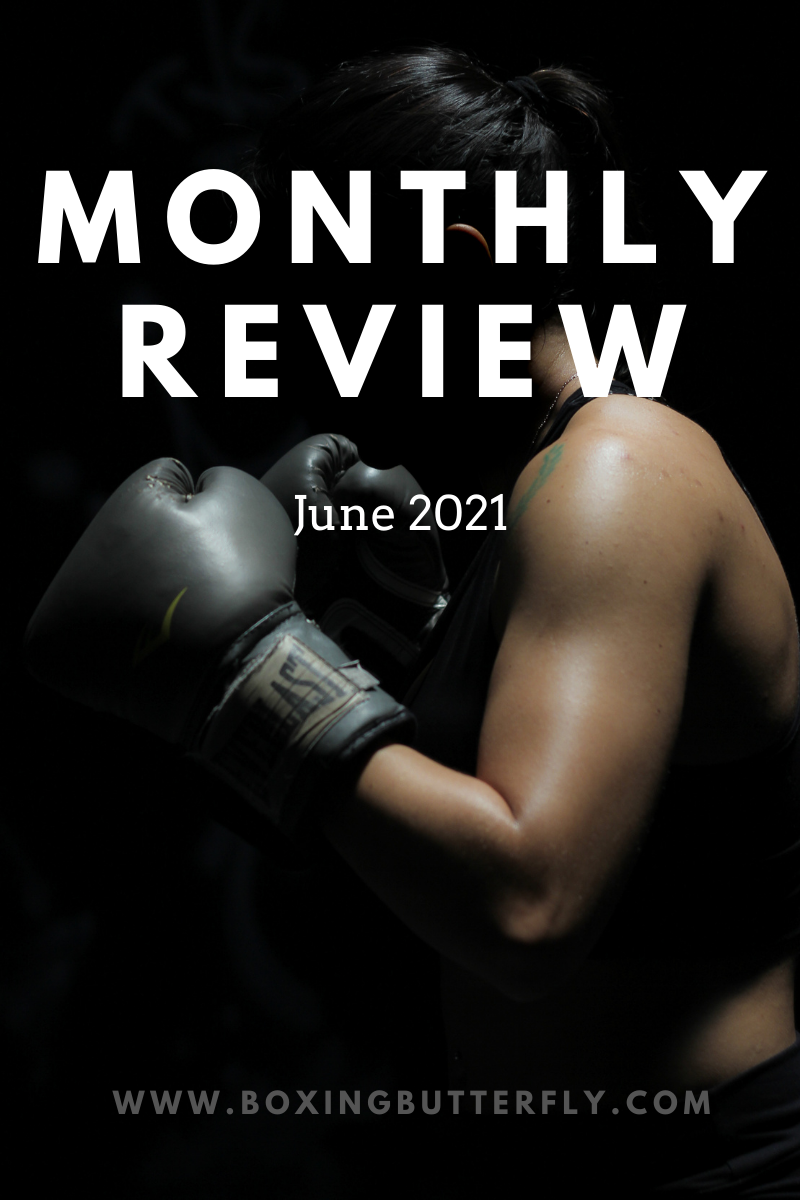 Its been 4 weeks since I started the boxing classes as an older (38 years old), fat woman.  During the pandemic, my exercise mostly consisted of chair yoga, or yoga you can literally do from bed.  Better than nothing, but certainly not the sort of exercise that prepares one for boxing.  For the first month, my main goal was to show up for at least 3 classes and test out taking 5 classes per week.

TLDR: After a month, sometimes my joints ache and I suck A LITTLE bit less, but overall I'm in awe of my body.  Even a fitness boxing training experience is fertile ground for a spiritual metamorphosis - putting work stress into perspective and learning to push through hard things.

Progress: I can almost get through the cardio start up of the class.  Started doing the mountain climbers. And even some of the kicks that are part of the kickboxing combinations.  After a month, I can actually do something after class other than drive home lay on my couch.  Suspect that fitter people would progress much faster. Sometimes during the technical classes we jog to warm up and I can do it with a little bit of effort.  Which is insane to me. Cause at 290ish pounds, I'm not normally running anywhere.

While I'm huffing and trying to decide if I need a longer rest or not, I now find myself remembering that I am learning to practice pushing, even when things feel hard. And that motivates me. Turns out it is NOT helpful to berate myself during class.  Or to remind myself that because I'm heavier, a lot of these exercises are harder for me than the skinnier folks.  Though I may end up with a strength advantage as I learn to do them.

Learned a lot about correct form for jabs, crosses, my stance and slips.  Though with all the rules and practice, it seems like that the point is to learn the rules and either use them or break them during a fight.  Coach was telling me about how during a fight someone came up and bopped the other fighter on both sides of their head.  Like what?! Also it seems that the actual application is much smaller/looser than the full correct technique version that's practiced.

Tweaked my wrist last week. Suspect that I haven't been putting my gloves on as securely as I could be.  Fortunately/unfortunately also got some food poisoning almost immediately.  Otherwise I wouldn't have taken time off to heal.

I feel so much lighter in my body. Bouncing around while practicing is still challenging. Some mornings/days my joints ache, more so when I'm lying in bed. But I keep showing up because aches are better than feeling trapped in my body.

Will be getting lab work pulled later in July and we'll see if there have been improvements to my cholesterol levels.  Between the exercise and modest diet changes, I'm hoping that I won't have to start medications.  I'm waiting till that doctor's appointment to weigh in.  But I've already lost the inches that I gained during the pandemic. Three inches down in my waist, two inches down in my hips, one and half down in my chest.  Though honestly, I feel like my boobs are much smaller.

On a fun, medical note, I have Polycystic Ovarian Syndrome (PCOS) and have extra facial hair. Through the pandemic, my chin was trying to grow a thicker beard than my husband's. After a month, my chin hair seems less thick.  Also the eczema flair up on my hands, that's been my constant Pandemic companion, has gotten much better! Probably a combination of diet and exercise- which is awesome.

Keep telling family/friends that I'm low key obsessed with the boxing.  In spite of my considerable hours on boxing YouTube, there's so much I still don't understand. And understanding isn't even pretend close to doing.

This introduction to boxing reminds me of meeting my second and ideally final, husband. With him, I had to relearn what love is. To grow a new hope and face my fears.  And with boxing, its like I'm relearning who I am. A new hope for my body and how I show up in class, for my family and in the world. 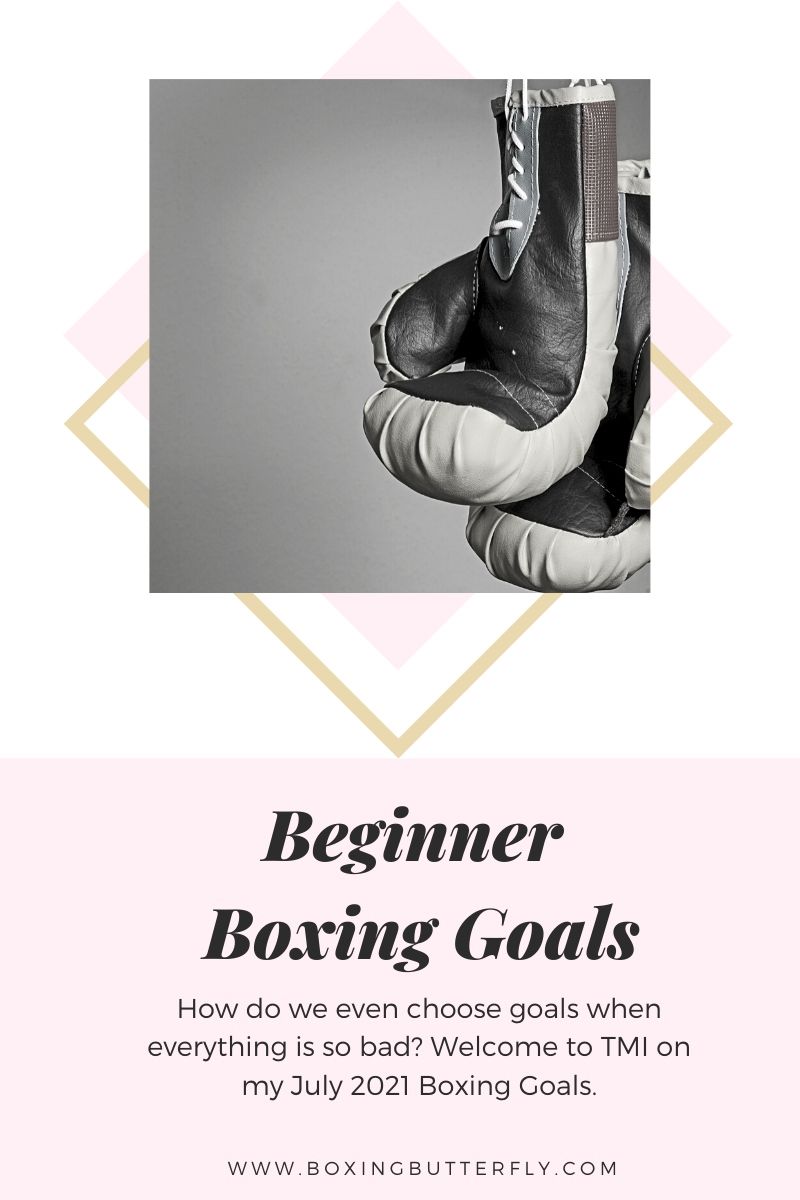